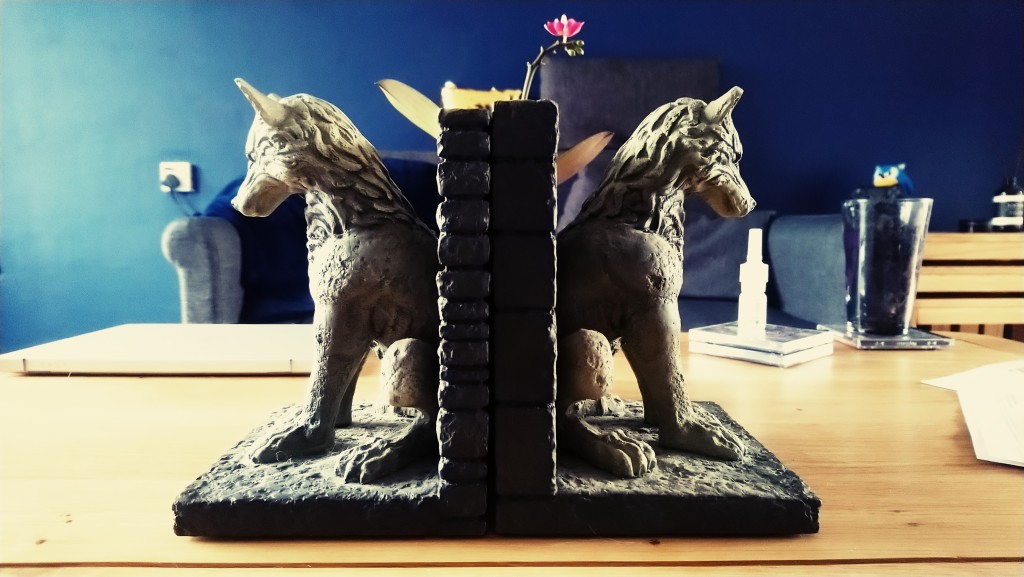 “You touched my sister!?”. Kyle hissed. He pulled out his own gun. His men kept Galahad pinned to the floor. Without thinking Halina dived to block him from view.

“Wait! Please! Kyle let me explain!”. She winced as she faced the barrel of yet another gun.

“Explain!? I was told you had been kidnapped! That you had been blackmailed into leaving with this assassin!”. Kyle’s mouth was flicking spit as he shouted.

“No, yes, sort of, please just don’t hurt him”. She pleaded.

“I’m not going to hurt him, I’m going to kill him, move out of my way!”. Her brother spat in her face and gave her a hard shove to the side. Galahad just glared up at Kyle.

“I knew you had hired him! I left the hall to join him to protect your secret, but now I love him please, don’t kill him, don’t hurt him”. Kyle stilled and stared at Halina. He furrowed his brows and slowly approached his little sister.

“There is a great risk to keeping him alive, will you take responsibility for that?”.