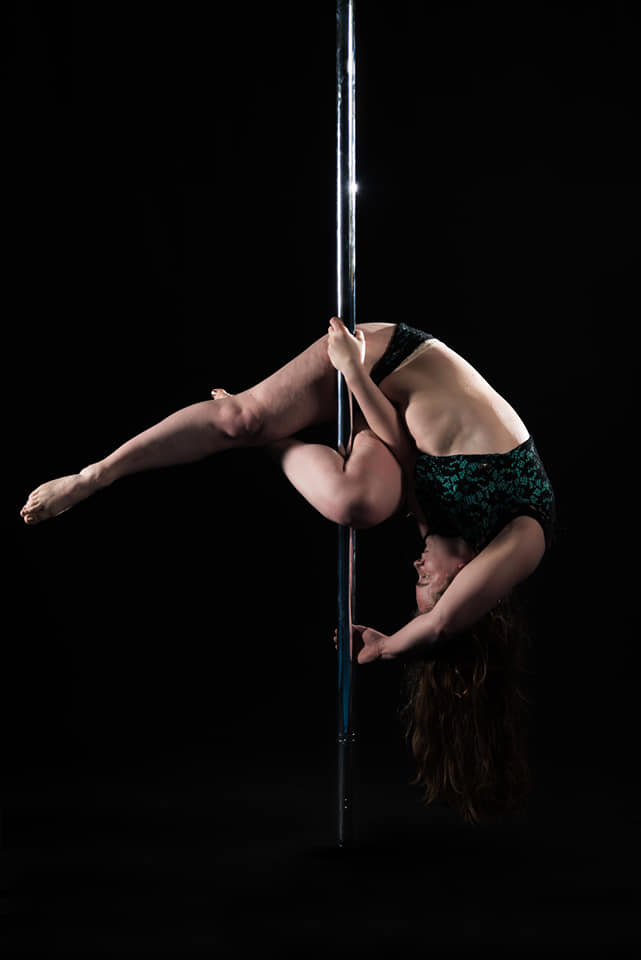 She began to sob, choking on her own cries, all calm gone. Her fingers hurt from the tightness of her grip into his clothes. Halina thought about her father, how he had died in front of her, murdered by the man who was now comforting her. Was she a traitor? Guilt made her sob harder. Then of her brother, the future she knew he had planned, the guaranteed end she would face. Then the fact that she was here, trapped with a man who may, or may not kill her. Then Galahad himself. He was holding her so tight as if she would fall apart if he let go. Yet he had killed her father. He was an assassin. She should be running away from him. Her logic told her that she was a fool to cling to him as she was. But she couldn’t bring herself to let him go. He felt like a lifeline.

“I won’t let anything happen to you”. He spoke softly. Her next response bubbled out of her before she could stop it. In her flurry of tears and panic.

“Why?”. She spluttered. “Why would you do that? How can you do that?”. She began to cough. A sign that her crying had become so distressing that she sounded like a hysterical five-year-old child. He hushed softly over her head, his hand stroking lightly over her hair.