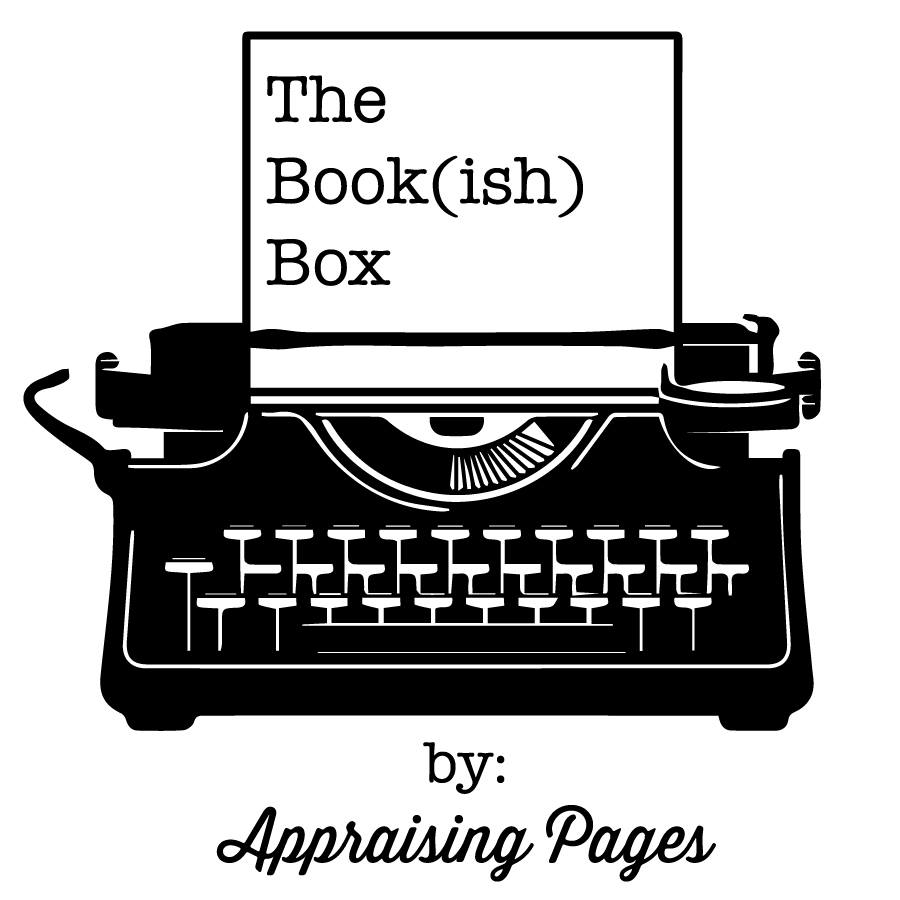 I’m a little late getting this out there. I have had the box for a couple of weeks and have yet to post about it. This year I have decided to try something new. I have never really collected anything. When I was little I loved the idea of having a collection. Collection are always personal and showed a little bit of character in your personality when people came to your house. Plus, the house never looked boring with collections.

So, this year was going to be different. Especially given that I will – fingers crossed – be moving into my own home very soon. (I will be posting about that). Since books are a treasure of mine, and a really good friend recommended it to me. I have gone for a monthly subscription to ‘The Bookish Box’.

Mostly YA fiction based. They follow set fan bases. An example – ACTOR (A court of Thorns and Roses). Many others are on that list but I am not going to go through them all.

Not going to lie… a little expensive… I near died when I saw how much it came to, then how much it came to after postage. This is an american box, which means going across seas. Oh my god this took so long to get to me! I received an email saying it had been dispatched on the 17th January. It took until the 31st January to actually arrive. Obviously, because most people who order this box are from America, there were many posts on instagram that I had to avoid, as they got theres at least a week before me. If not sooner.

I went for the YA fiction book for this months box. It was called “Infinity Son” by Adam Silvera. I haven’t read it yet, as time is not my friend.

* Growing up in new york, brothers Emil and Brighton always idolized the spell walkers – a vigilante sworn to rid the world of specters. *

It is signed, hardback, and came with a beautiful dust jacket.

The collectible items are beautiful; a one size ring, a scented candle, bookmarks, a pin, a bag, and a t-shirt. Then the last things, which I think are my favourite because they are beautiful artwork and I want the whole set. The tarot cards.

They are in the image, the right side, one is beauty and the beast, and the other is Elain and Azriel from ACOTAR.

The Star and The Lovers.

Granted these images are not from me, and my own unboxing. The reason being… I’m not in my own house yet. Nor can I find the charge for my camera *Cough* the fuck!? *Cough*. Both of these situations I would like to change, but for now, I will gladly use everyone else’s who have taken such beautiful images.

Has been dispatched! As of this morning!